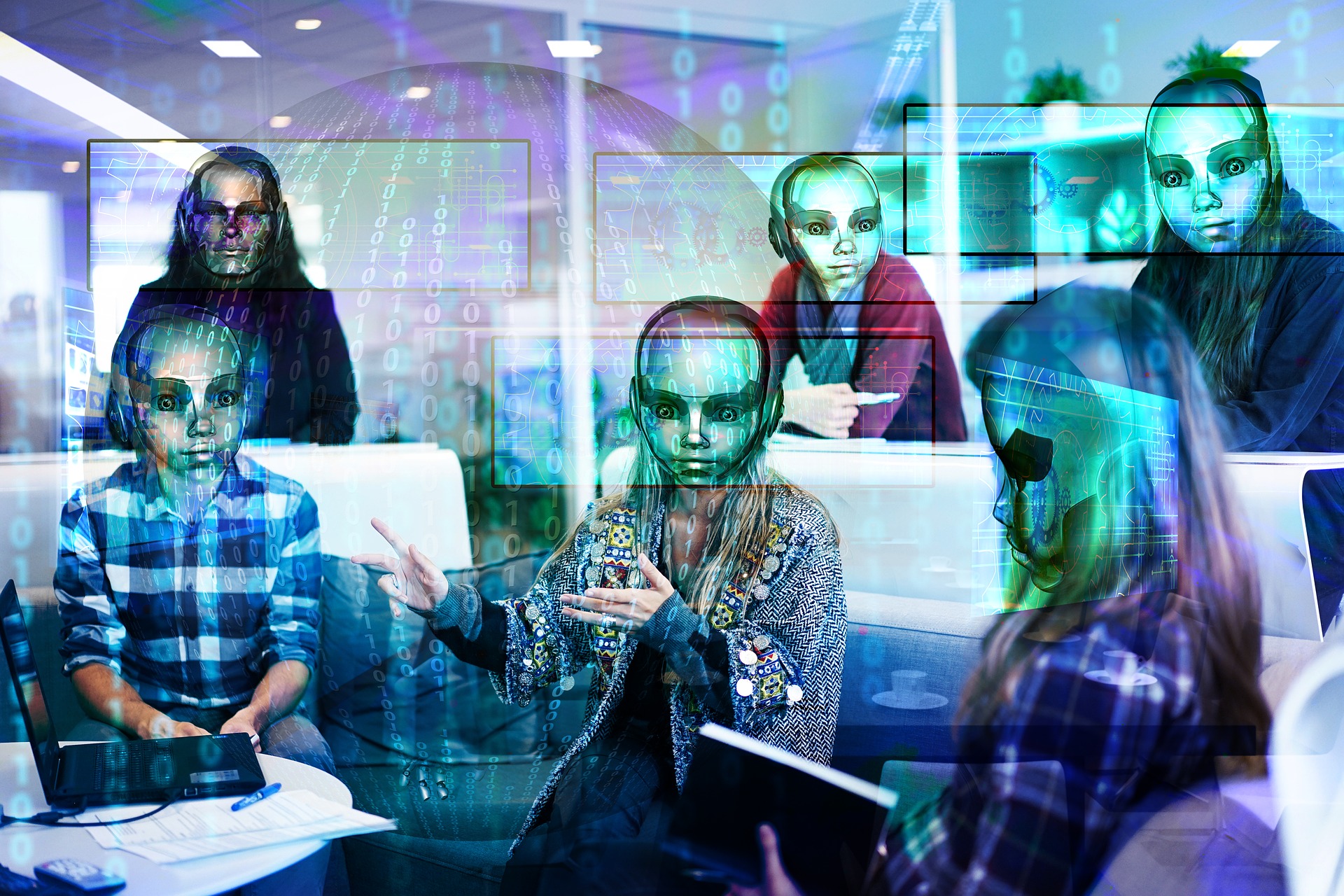 AI systems will not come off as AIs to the average person, who watched the Terminator movie series or EX Machina, except they are robots.

And this was true even for me years back (perhaps am a little above average now).

I first heard about AIs from the movies, and in those days when my knowledge of AIs was limited to what I see and hear in the movies, whenever I hear ‘Artificial intelligence’, my thoughts dart toward intelligent human-like robots (humanoids).

Over time I have come to realize that artificial intelligence is a complex technology that is not limited to its application in robotics.

Nonetheless, autonomous cars and AI robots get me the most excited about AI today.

Hence, I have kept my tabs on the development of AI in those areas.
There are a lot of Robotic companies who like me (and perhaps you) believe that AI and robots have a significant role to play in our future (the future of humanity).

These companies are developing amazing AI Robots (humanoid and non-humanoid). Some already have their AI robots available on sale and others are making giant strides with their prototype developmental efforts.

In this article am going to talk about three AI Robotics Companies and their amazing robots. Let’s dive in:

Hanson Robotics has been around for 7 years now and what they have achieved with just 45 employees is impressive.

Founded in Texas, the company relocated to Hong Kong in 2013. Hanson Robotics has won numerous awards for its exploits in the development of interactive humanoid robots. They won the Gold Medal for the 2018 Edison innovation awards.

Hanson Robotics is an AI and Robotic company dedicated to developing artificially intelligent social robots. They have developed some famous humanoid robots including Albert HUBO, BINA 48, and most notably Sophia.

Sophia stands out as their best work ever, so far. And ‘she’ is truly amazing and inspiring.

Sophia is a social humanoid robot (possibly the most advanced in the world in relation to its interactive ability), that has made numerous public appearances since its activation on February 14, 2016.

Perhaps I should refer to ‘it’ as ‘her’ because she not only looks and talks like a human being, she (it) is the first robot to become a citizen of a country, literally.

In October 2017, Sophia has formally declared a citizen of Saudi Arabia.

Sophia is also the first non-human to be named an Innovation Champion by United Nations Developmental Programme.

She takes the resemblance of what most average people expect an AI to be: A Human-like Intelligent Robot.

Sophia as earlier mentioned has made numerous public appearances. She appeared on the Today show, Tonight Show, and Good Morning Britain.

This amazing work of Hanson Robotics is an amazing creation even though some of her words are not a result of her AI and are human-generated.

She depicts what the future of AI and Humanoid holds in relation to human-robot interactions.

Boston Dynamics is a Big Dog in Robotics, best known for the development of Big Dog. Those line of words sounds too Big Doggy, right?

They have been around for over 23 years and have seen the money and other forms of support from DARPA, Google, and now Softbank.

About Big Dog. Big Dog is a quadruped military robot created in 2005 and funded by DARPA. It was developed to serve as a robotic pack mule to accompany soldiers in rough terrains and its development was discontinued because it was deemed to be too noisy for use in combat.

Big Dog runs on a gas-powered engine, hence, the noise. It gave rise to a Battery-powered Spot as a result, and Spot is an amazing four-legged robot, one that gets me really excited.

Boston Dynamics are not just about Big Dog anyways.

They are not just a big dog in the robotics industry for developing Big Dog, they have developed a lot of robots and currently, their top three are Atlas (a humanoid robot and my favorite), Handler (a robot for moving boxes in a warehouse) and of course, Spot (the predecessor of Big Dog).

All three are truly amazing. I intended to put Spot in the spotlight but I can’t ignore Atlas, which is a different robotic beast from Hanson Robotics’ Sophia.

So sorry Spot, Atlas gets in the spotlight.

Atlas is a humanoid robot developed to be functional rather than artistic (like Sophia). It was designed to carry out a variety of search and rescue tasks. It is yet another Boston Dynamics project funded by DARPA.

When Atlas was tested (or should I say participated) in the 2015 DARPA competition on Robotics, it was able to complete all eight tasks that it could likely carry out in search and rescue operations in the real world.

The tasks are as follows:

Gary Bradski, a specialist in AI, declared that “a new species, Robo Sapiens, are emerging” when Atlas was first unveiled in 2013.

Unfortunately, when the CEO of Boston Dynamics, Raibert Marc was asked in 2019, if Atlas will ever ship, “I don’t think so” He replied.

“Atlas is a prototype and is still considered ‘the future’ of Boston Dynamics robots. Atlas is the future because it’s always in the prototype stage” Marc said.

The future of Atlas will be amazing and groundbreaking when you put into consideration what it is able to do today. Then it’s simple to see that its future holds a lot of promise.

Atlas has been shown in a series of YouTube videos, jumping on boxes, turning 1800 while jumping, performing backflips, performing gymnastics floor routines (somersaults, handstands, and rotation in fluid succession), and running across the grass on uneven terrain.

Sitting here and writing this piece, something just keeps running around my thoughts.

Imagine Atlas and Sophia put together as one system, one AI robot.
I pass the imagination on to you.

Agility Robotics is a robotic company founded in 2015. They are a relatively smaller company when compared to Boston Dynamics.

However, having followed their work closely last year, I could tell they are going places.

In 2020, Agility Robotics put Digit (their most promising work) up for sale, and guess the first customer to come knocking?

I love Digit, even though my only point of contact with it has been through a series of YouTube videos about its developmental progress.

Digit is a humanoid robot designed for mobile manipulation and sensing in the real-world environment. It is powered with autonomous features that allow it to work with and alongside humans.

Need it to go up the stairs? No problem.

Digit is able to deliver boxed packages while navigating stairs, obstacles, and the diverse variety of terrains found in the real world.
Like Atlas, Digit is built for functionality, from the ground up.

AI and robotics are destined for each other. Their development has journeyed a long way and still has a long way to go.

However, the results/signs are truly promising.

Sophia, Atlas, and Digit are proof. Amazing robots that can do amazing things, things we once declared doable by humans only.

The future of artificial intelligence is perhaps strongly AI and Robotics or should I say AI Robots.