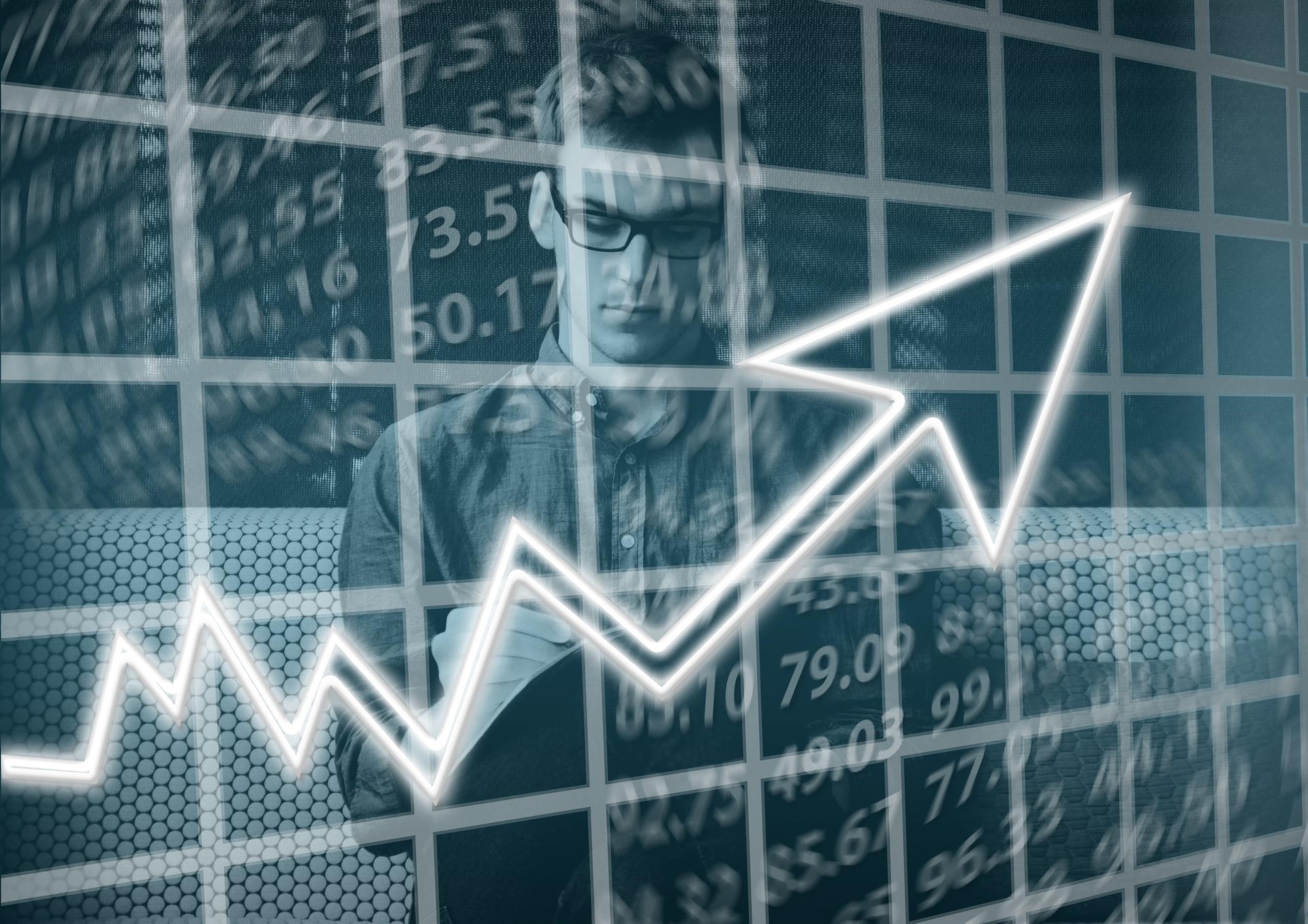 Throughout 2019, I spent most of my time in the pool of Artificial Intelligence; followed AI News, observed AI Trends, studied AI Stocks and blogged about AI. 2019 was an AI year for me.

Remarkably, 2019 was not just an AI year for me alone, it was also an AI year (a year dominated by AI) for major businesses, especially Tech Companies.

Many companies today are either implementing AI, developing AI or planning to develop/implement AI for their businesses.

According to Oracle, 78% of brands have already or are planning to implement AI by 2020.

Every business is working towards getting a piece of the AI Pie, even in the financial sector. According to the latest research and AI statistics, financial services companies will spend $11 billion on artificial intelligence in 2020.

AI keeps making headlines year after year. Partial credit should duly go to the companies that are developing and deploying AI.

With all that’s going on in the AI Industry, 2020 most definitely will be another AI year.

So, from the perspective of an AI investor, AI enthusiast and/or person seeking to pursue a career in AI, which companies are the most promising AI companies to watch out for in 2020?

I got the answers!

Here is the list of the most promising AI companies to watch out for in 2020:

Alphabet Inc. is an American multinational conglomerate headquartered in Mountain View, California. It was created through a corporate restructuring of Google on October 2, 2015, and became the parent company of Google and several former Google subsidiaries. The two founders of Google assumed executive roles in the new company, with Larry Page serving as CEO and Sergey Brin as president. Alphabet is the world’s fifth-largest technology company by revenue and one of the world’s most valuable companies.

Amazon.com, Inc., is an American multinational technology company based in Seattle, Washington, that focuses on e-commerce, cloud computing, digital streaming, and artificial intelligence. It is considered one of the Big Four technology companies along with Google, Apple, and Facebook.

Facebook, Inc. is an American online social media and social networking service company based in Menlo Park, California. It was founded by Mark Zuckerberg, along with fellow Harvard College students and roommates Eduardo Saverin, Andrew McCollum, Dustin Moskovitz and Chris Hughes. It is considered one of the Big Four technology companies along with Amazon, Apple, and Google.

Nvidia Corporation, is an American technology company incorporated in Delaware and based in Santa Clara, California. It designs graphics processing units (GPUs) for the gaming and professional markets, as well as system on a chip units (SoCs) for the mobile computing and automotive market. Its primary GPU product line, labeled “GeForce”, is in direct competition with Advanced Micro Devices’ (AMD) “Radeon” products. Nvidia expanded its presence in the gaming industry with its handheld Shield Portable, Shield Tablet and Shield Android TV.

Microsoft Corporation is an American multinational technology company with headquarters in Redmond, Washington. It develops, manufactures, licenses, supports, and sells computer software, consumer electronics, personal computers, and related services. In 2016, it was the world’s largest software maker by revenue (currently Alphabet/Google has a bit more revenue), and as of 2019 is the world’s most valuable company.

Apple Inc. is an American multinational technology company headquartered in Cupertino, California, that designs, develops, and sells consumer electronics, computer software, and online services. It is considered one of the Big Four tech companies along with Amazon, Google, and Facebook.

Intel Corporation, is an American multinational corporation and technology company headquartered in Santa Clara, California, in the Silicon Valley. It is the world’s second largest and second highest valued semiconductor chip manufacturer based on revenue after being overtaken by Samsung Electronics, and is the inventor of the x86 series of microprocessors, the processors found in most personal computers (PCs).

Traded as: TWLO Class A

Baidu, Inc. is a Chinese multinational technology company specializing in Internet-related services and products and artificial intelligence (AI), headquartered in Beijing’s Haidian District. It is one of the largest AI and internet companies in the world. The holding company of the group is incorporated in the Cayman Islands. Baidu was incorporated in January 2000 by Robin Li and Eric Xu. The Baidu search engine is currently the fourth largest website in the Alexa Internet rankings.

SenseTime is an artificial intelligence SaaS company. It was founded in Hong Kong with additional offices across China, Singapore, Japan, and the United States. It was the world’s first AI unicorn and it has one of the highest total financing and highest valuations in the industry, and is valued at over $7.5 billion, having raised $600 million at a $3 billion valuation, in April, 2018, and then, shortly thereafter, $700 million at a $7 billion valuation from Softbank.