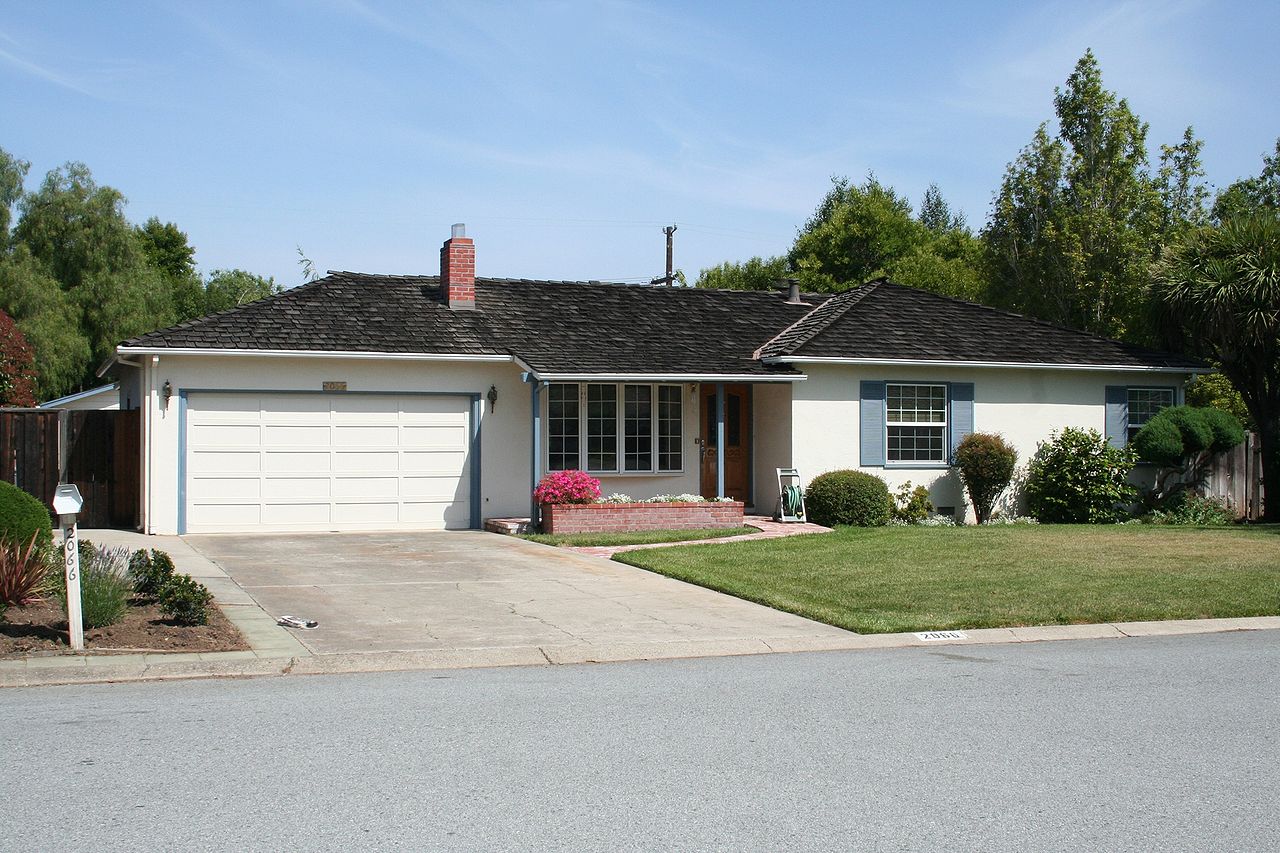 Update: Salesforce has announced that it will be acquiring Slack. Here is my reaction. You can check the next stock on the series Tesla (NASDAQ:TSLA): The Next Big Stock 2

If you had bought Apple or Amazon a few years after it went public and held on to it to date, there’s no doubt you do be sitting on a monster return on your investment right now.

It’s good to invest in stocks that have the capacity and potential to grow like Apple.

I should’ve said ‘great’ instead. It’s great to invest in such a stock.

Growth seeking investors like you and me are always on the alert for the next Amazon and Apple, and there’s one stock that fits this profile, it’s called ‘Slack (NASDAQ: WORK)’.

Slack is a stock with the capacity and potential to grow like Apple and has been public a little over a year now. It has had five quarters now.

The numbers are quite promising and it is scheduled to submit another quarterly report next week. And a recent dip in its stock price has made it a great buy at the moment.

It’s time-consuming analyzing different stocks, looking for a diamond in the dirt and when you find one like Slack, it only takes some polishing (in this case ‘time’) for the diamond to show forth its spark, its true value.

Note: This article is part of an ongoing series of articles where I identify growth stocks that have the potential to bring in monster returns within the next 10 years like Apple and Amazon.

WTF is Slack all about?

Slack Technologies Inc. operates Slack, a business technology software platform in the United States and Internationally. Its platform brings together people, applications, and data, as well as sells it offering under a software-as-a-service model.

Slack has been operating for years now before it went public and at the time of its S-1 filing for IPO, it already has over 10 million daily active users.

Its technology is specifically tailored for team communication and collaboration and has more than 750,000 organization in more than 150 countries using it.

Communication tools following Facebook’s success have had their bubble, and most of them make money selling ads space on their platform.

However, Slack is a different beast, built for a specific audience, a money-making audience that uses its technology as a vital tool to better their performance.

It made sense that Slack adopted a business model that allows organizations to use Slack for free (and free from ads) with an option to pay monthly/annual subscription fees to access advanced features.

The golden line to look out for is “recurring revenue”.

Apple and Amazon, one of the most successful companies in today’s stock market have been making transitions to a business model that sees them generate recurring revenues. And Slack is there too.

It’s not like a subscription-based business model is new, however, it’s becoming a more promising model for tech companies nowadays.

Slack doesn’t just have a great product, it also has a great business model, one that was wisely worked on and picked.

According to a research report published by MarketsandMarkets, the global enterprise collaboration market size is projected to grow from USD 31.0 billion in 2019 to USD 48.1 billion by 2024, growing at a CAGR of 9.2% during the forecast period.

Slack, an enterprise collaboration company is a leading player in this market. However, it faces competition from big tech companies such as Microsoft, Google, IBM, Cisco Systems, Adobe Systems, Facebook, Salesforce, and other emerging players that have overlapping products.

Among all Slack’s competitors, Microsoft is the one with the most overlapping product. And if there’s one company that worries Slack and its investors, it’s Microsoft.

Slack once had the major share of the enterprise collaboration market, however, Microsoft has speedily overtaken it by sheer number of active users, and its product, Microsoft Teams, is seeing a very fast growth rate of daily active users.

In July 2019, Microsoft Teams surged past Slack in number of daily active users, hitting 13 million. And in the first half of 2020, Microsoft Teams’ user base has grown to 75 million thanks to Covid-19 related work from home orders.

Note: Slack is also growing albeit not at a similar rate as Microsoft Teams in terms of active user base.

This is a worrying trend for the future of Slack looking at these numbers on face value.

However, the key questions to ask are: why and where is Microsoft Teams growing so fast.

Starting with why, Microsoft Teams is benefitting from Microsoft’s networking powers. It’s adding massive numbers of users leveraging its existing Office 365 customer base.

This explains why most of Microsoft Teams’ users are Schools and government workers who are already using Microsoft 365.

Nonetheless, this is a great advantage for Microsoft and there’s nothing wrong with leveraging ones existing customer base as long as the line of anti-competition is not crossed.

The Slack advantage is that it has the best product in the market (more diversified, functional, and broad). Its user interface has become the industry standard and competitors, including Microsoft, imitates its UI.

More so, to Slack’s advantage is the fact that it is Independent, Microsoft’s competitors in other markets will rather use Slack than Microsoft Teams.

All this explains why Slack is still the clear leader within the Startup Sector and among developers. Moreover, most Fortune 100 companies (65 out of 100), major spenders on enterprise collaboration software, settle for Slack.

Betting on Slack is betting that its product’s superiority and independence will beat Microsoft’s networking effects overtime.

There are countless products that have been launched by the likes of Microsoft, Google, and Facebook that grew fast in active users as a result of networking effects, but today, many of those products are in the bin. Considered ‘failed’ products.

Think of Apple and the Mac (especially under Steve Jobs’s second spell), they had a superior product while Microsoft with an inferior product has the most market share. With less market share, Apple dominated (more on this).

Over the past seven years (2013-2020), Microsoft has maintained over 80% of the global PC operating system market on average.

Customers were willing to pay a premium to own and use the Mac, as a result, Apple made more profits from less market share.

Today, Apple’s stock is flying and nobody cares that it holds the third position in smartphone’s global market share.

At the end of the day, the true number that matters as a stock investor investing in the team coloration market, is the number of paying customers.

Slack at the moment doesn’t have the dynamic to dominate like Amazon, however, it can dominate like Apple today and that should be enough. I’d take a shot at another Apple any day, anytime.