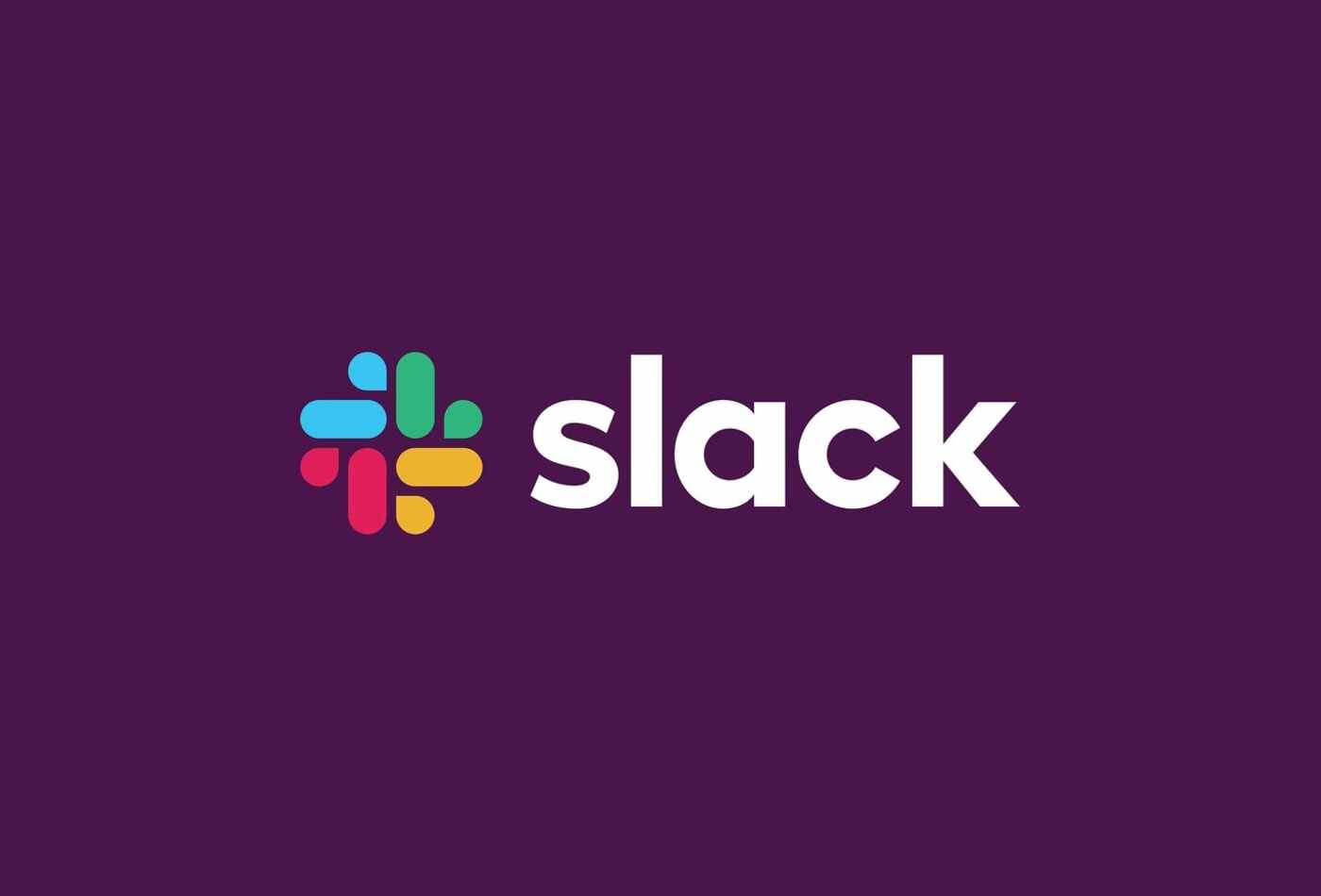 It has been in the air for some days now that Slack was up for sale. And today, it’s a done deal.

On Tuesday, Salesforce announced that it would acquire Slack for $27.7 billion in cash and stock. The deal is the largest acquisition Salesforce has made in its 21 years history.

Slack went public on the 21st of June, 2019 and 15 months later it ends its run as an independent publicly-traded company. So much for a company, I tipped to become the Next Apple.

“Betting on Slack is betting that its product’s superiority and independence will beat Microsoft’s networking effects overtime.” Slack (NASDAQ:WORK): The Next Big Stock 1.

It seems that the key shareholders of Slack have come to the conclusion that their product’s superiority and independence will not beat Microsoft’s networking effect in time for them to stage a comeback. Hence, Salesforce’s acquisition of the company.

The rate at which Microsoft’s Teams is growing in relation to Slack was a major concern for Slack’s Investors. As people were forced to stay at home, as a result of the lockdown restrictions, many work-from-home companies like Zoom grew exponentially but Slack didn’t. It did grow, albeit, it’s growth, in relation to other flying work-from-home stocks, was lackluster.

Perhaps, Slack would have been another Zoom or even better, without the fierce competition from Microsoft, a company with an established network.

Microsoft Teams is benefitting from Microsoft’s networking powers, adding massive numbers of users by leveraging its existing Office 365 customer base.

The deal is supposed to be a win-win for everybody. Slack’s shareholders will get $26.79 in cash and 0.0776 shares of Salesforce stock in exchange for each share of Slack they own.

As much as it saddens me that Slack has been sold off, I feel that the deal is a ‘good’ deal for Slack (the app), hopefully, it will give it the benefits Instagram got with Facebook’s acquisition. And even more, Slack can now take on Microsoft head-on.

Will Slack become the next Instagram or the next WebEx?