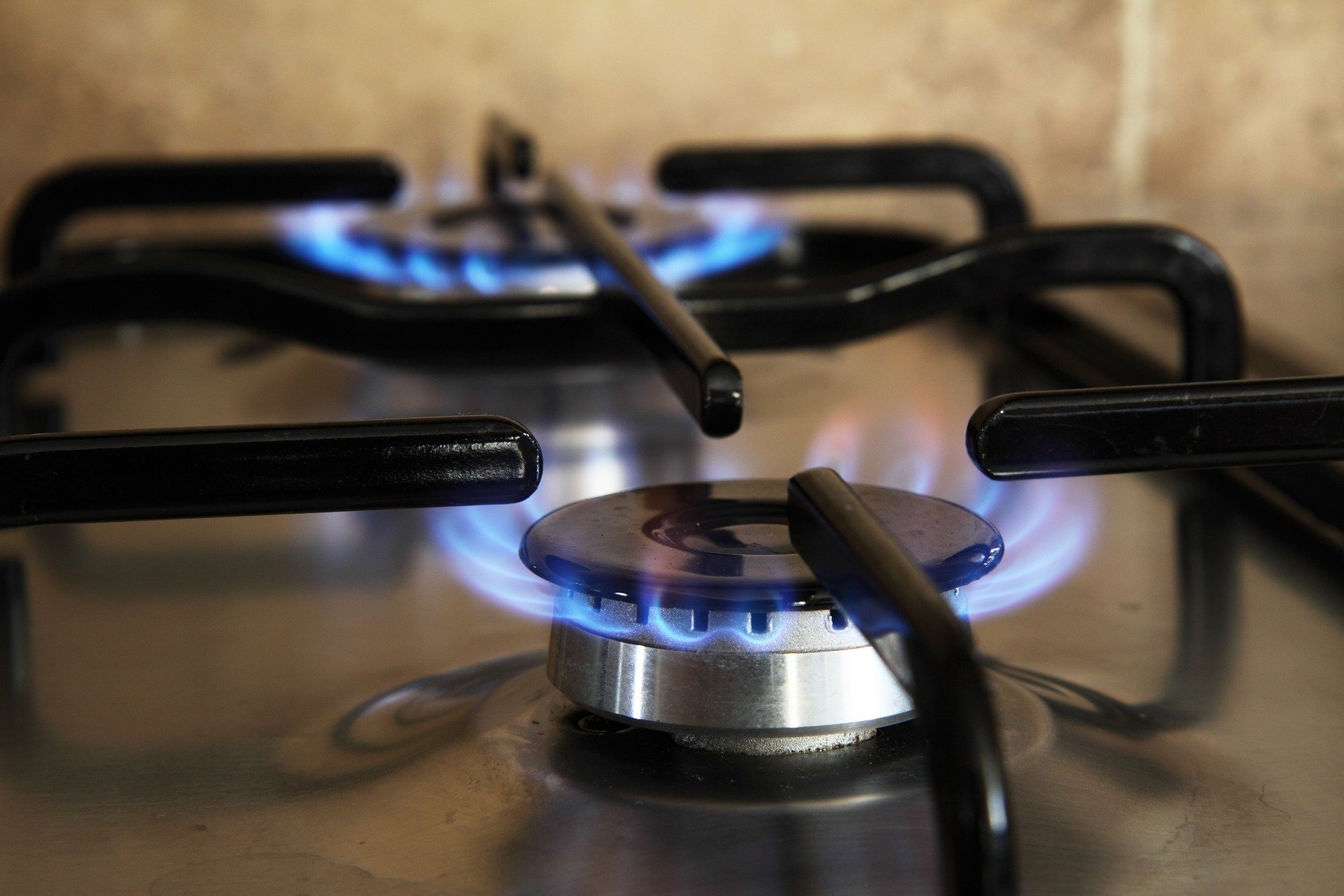 According to Vince Martin, an InvestorPlace contributor, “Even before broader market collapse in February, natural gas stocks were falling fast. The reason was simple: natural gas prices were plunging.”

However, natural gas prices have rebound, rising over 200% between February and September.

Initially when I published this article, it was targeted at investors who were betting on the rebounding of natural gas prices, and that bet is paying off massive.

Among the top winners are Antero Resources Corporation and Denbury Resources all of which have rising over 400% over the past two years.

If you’re interested in cheap natural gas stocks under $1, $5 and $10, here are 4 penny stocks to consider:

Antero Midstream Corporation owns and operates midstream energy assets. It owns and operates natural gas gathering pipelines, compression stations, processing and fractionation plants, and water handling and treatment assets in the Marcellus Shale and Utica Shale basins. The company was founded in 2013 and is headquartered in Denver, Colorado.

It operates through three segments: Gathering, Transmission, and Water.

Equitrans Midstream Corporation was founded in 2018 and is headquartered in Canonsburg, Pennsylvania.

It also invests in land interests in Hawaii.

Barnwell Industries, Inc. was founded in 1956 and is headquartered in Honolulu, Hawaii.