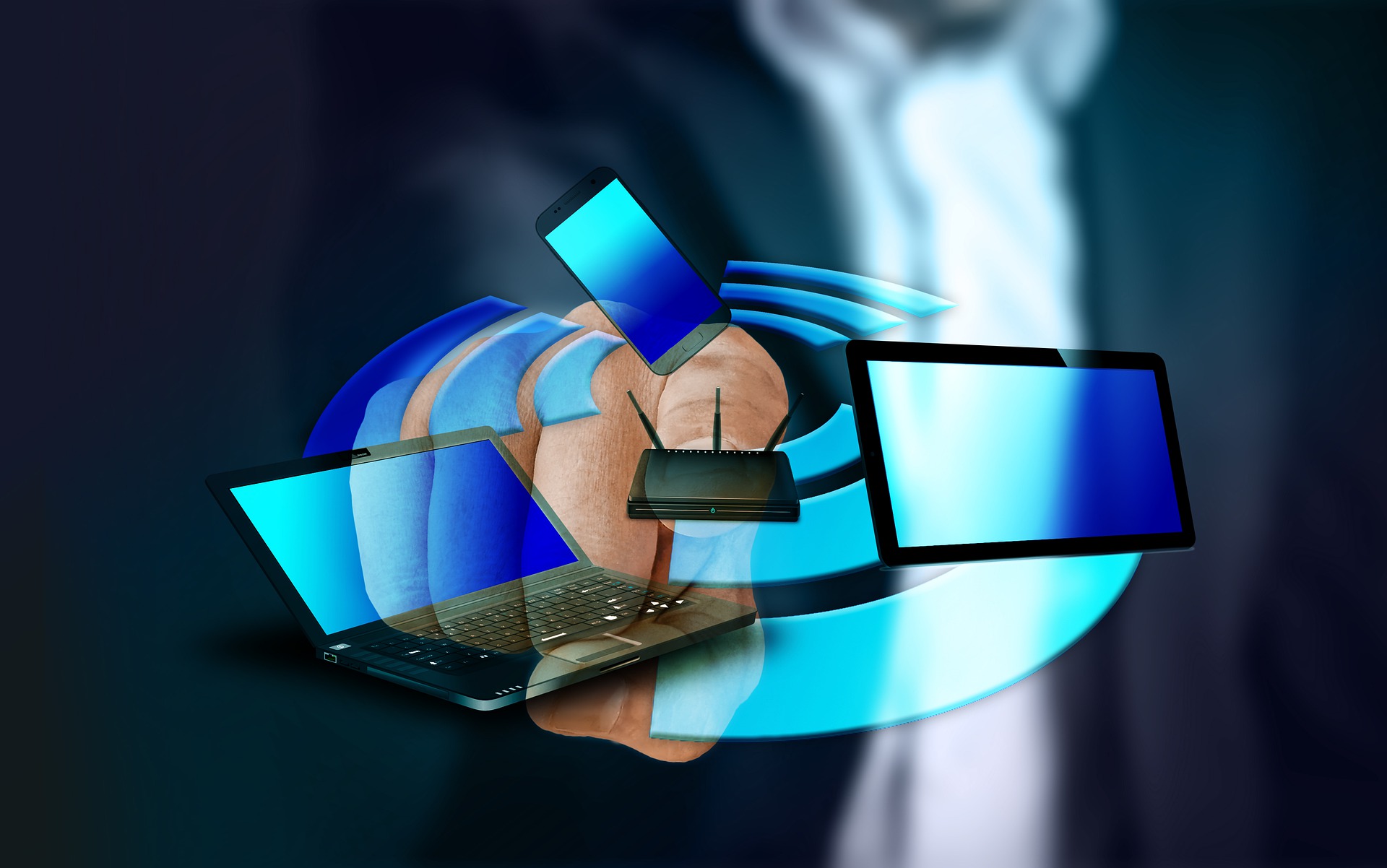 The thrill of 5G technology is mostly appreciated by the end-users when it gets into their lives, essentially in their homes and offices.

Many companies are pouring billions of dollars in the development of 5G devices for the end-users and one of such devices that are prominent are 5G routers.

Here are the major companies developing and offering 5G routers on sale:

The company also manufactured the OnHub router for Google.

NETGEAR is a global networking company that delivers innovative products to consumers, businesses and service providers. The Company’s products are built on a variety of proven technologies such as wireless (WiFi and LTE), Ethernet and powerline, with a focus on reliability and ease-of-use.

ASUS is a multinational company known for the world’s best motherboards, PCs, monitors, graphics cards and routers, and driven to become the most-admired innovative leading technology enterprise.
It is the world’s top 3 consumer notebook vendor and the maker of the world’s best-selling and most award-winning motherboards.

ASUS is the number one manufacturer of motherboards in the world, commanding almost a 40% market share of the motherboard business. Today, one in every three computers houses an ASUS motherboard.

In addition, it provides multimedia content, including video, voice, messaging, and cloud-based and Internet-based applications and services to multiple screens such as mobile devices, televisions, media tablets, and personal computers. Its Medios service platform enables service providers to deliver content on devices.

Huawei Technologies is a telecom solutions company that offers infrastructure application software and devices with wireline, wireless, and IP technologies.

The company’s products and solutions have been deployed in over 100 countries and have served 45 of the world’s top 50 telecom operators as well as one third of the world’s population. Huawei Technologies has 3 divisions in the United States: enterprise (IP networking and routers, wireless, storage, data center security), carrier, and consumer devices (smartphones and tablets).