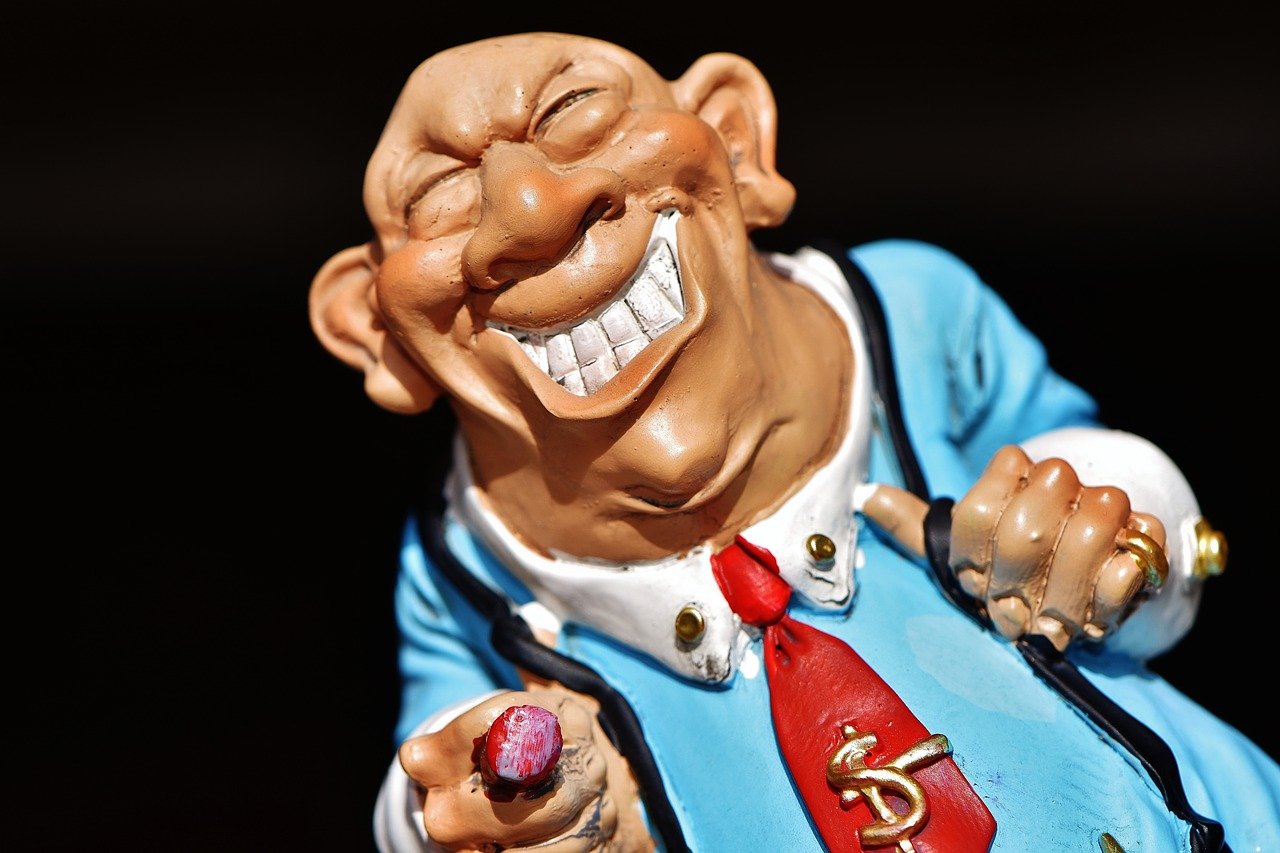 Fear drives markets, and it manifests as FEAR and Fear of Missing Out (FoMO).
FoMO is just another word for greed.

“What is most interesting is that FOMO is an emotional reaction that pushes us to trade or invest in less disciplined way. Rather than buy stocks when they offer the most attractive risk-to-return ratio, investors are driven to buy them to an even greater degree the less attractive they look technically. Our fear of missing out becomes greater the more the market continues to act in an irrational way” James Deporre, The Street.

The guys on Wall Street are paid to be greedy and fearful, and for them it’s a cultural thing; a way of life. They are always under enormous pressure to deliver and their trading environment is typically toxic.

Making money, for almost all Wall Street traders, is everything (money above all) and no amount of money is enough to quench their desire for more: Typical Wall Street Greed!

When interviewed in 2016 by Gillian White from The Atlantic, former Wall Street Trader Sam Polk said “It’s funny, because most people who haven’t been on Wall Street think that the stuff that I was struggling with – for instance that my $3.6 million bonus isn’t enough and it should be $8 million – is totally absurd. I think that is indicative of how insular and cloistered that Wall Street culture is. Wall Street for the most part doesn’t interact with other people – you can feel like making $800,000 is almost like living in poverty”.

I can relate to a Wall Street Trader’s fear of missing out on highly profitable trades, I’d know that they’ve an ego to feed, a performance target to hit and a boss to impressive. As such, their performance rating (poor, average, or excellent) is always relative to someone else’s or to a benchmark.

In many ways, comparison explains why a trader on Wall Street will be making $800,000 and it feels like living in poverty.

One would think that since individual investors are trading on their behalf with no boss to impressive or pressure to better another investor’s performance, we shouldn’t experience FOMO. And that’s the thing that drives me nut.

“Studies show that FOMO leads to extreme dissatisfaction and has a detrimental effect on our physical and mental health – mood swings, loneliness, feelings of inferiority, reduced self-esteem, extreme social anxiety, and increased levels of negativity and depression” The Economic Times.

FOMO is characterized by the desire to stay continually connected to others; a kind of keeping up with the Joneses.
We, individual investors, are not compelled to compare our performance with that of others, we can afford to miss out on highly profitable trade and live goes on.

So what’s the panicking all about?

Why are you getting depressed over missing out on GameStop?

Bill Ackman didn’t invest in Tesla, and yet, his fund still returned 70% in 2020. So why are you eating up yourself for missing out on Tesla?

The bottom Line: You get FOMO when you compare your performance to that of others or try to keep up with what’s working for them.