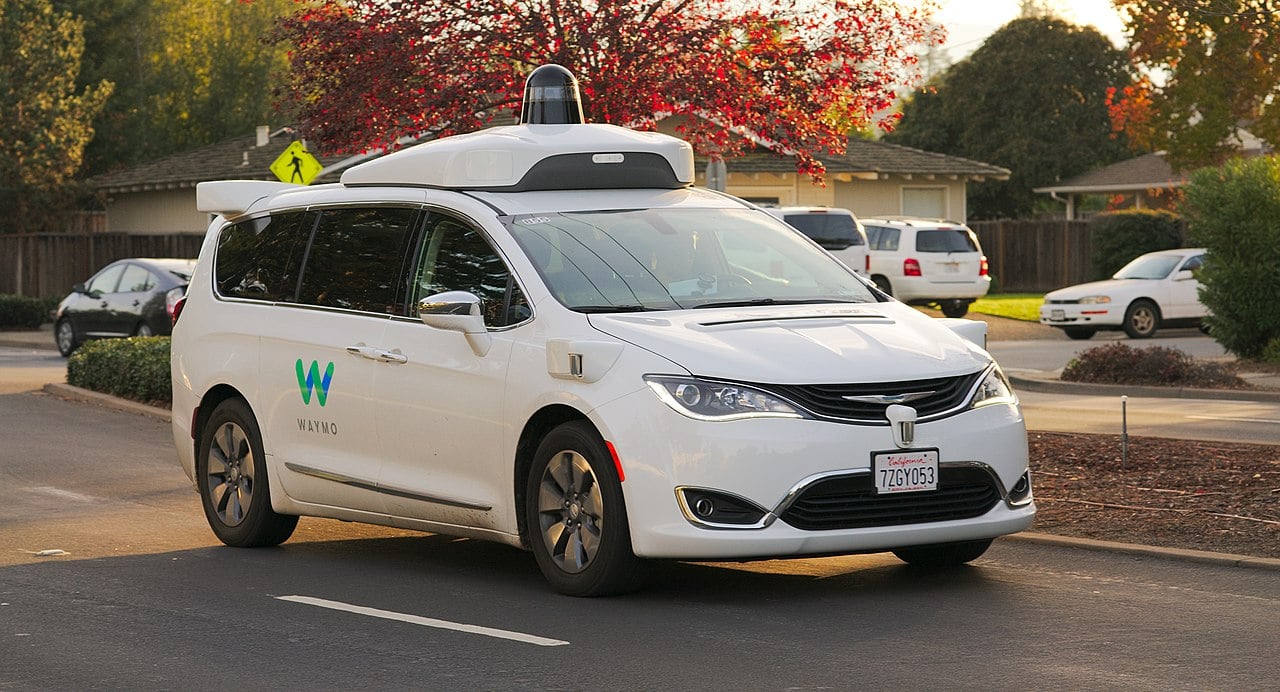 A lot of self-driving car enthusiast and potential investors have wondered if Waymo is a public company. And lots of misconception has been spread on this regard.

More so, if Waymo is or isn’t a public company, how does one (especially an average investor)) invest in it?

Let me begin by putting to bed the misconception.

Technically, Waymo is a private company that is owned majorly by a public company, Alphabet.

Industry experts and Analyst, like myself, have ranked Waymo as the top most self-driving car company.

Waymo’s development of its self-driving technology has come a long way, a lot farther than its competitor (except Tesla).

It has driven over 20 million miles on public roads and over 10 billion miles in simulation. Feats like this has attracted the attention of a lot of investors that hope to one day profit from Waymo’s advances in a market that is projected to garner $556.67 billion by 2026.

Waymo is currently burning cash (a lot of cash) in its development of its self-driving technology, nonetheless, if it’s currently a publicly traded company, I will definitely take a significant long position on the company.

After all is said and done, if you want to invest in Waymo today as an average investor, how do you go about it?

3 Ways to Invest in Waymo

There are simply two ways to invest in Waymo today but I will also add a third.

Here are three (3) ways to invest in Waymo:

Since Alphabet owns majority of Waymo’s shares, buying Alphabet’s stock will give you a piece of Waymo’s. However, this will mean you are also betting on other Alphabet’s subsidiaries.

Waymo started as a unit under Alphabet’s subsidiary Google before it was spinoff as a subsidiary of its own.

In March, Alphabet received a $2.25 billion funding from outside investors which meant they no longer own 100% of Waymo. Still, they own majority of Waymo’s shares and buying its stock.

2. Wait for a possible split from Alphabet

Waymo has gone from a unit under Google to a full-fledged subsidiary and it could possibly split from its parent company Alphabet and have its shares trading on the stock market.

Waymo’s Chief Executive, John Krafcik told analyst that Alphabet could eventually spinoff Waymo. Krafcik said that Waymo splitting from its parent Alphabet is “certainly a possibility for the future”, according to Reuters.

First, Waymo has to work out a well-defined part to profitability and get the company serving lots of customers far beyond Phoenix, where its services are currently limited to.

Such a split has being witnessed, for instance when eBay split with PayPal (its then payment unit). If Waymo split from Alphabet and goes public, then investing in it will be as simple as buying any stock listed in the market.

Well, if you can’t wait for Waymo to possibly split from Alphabet and buying Alphabet’s stock is not favorable to you, then you should consider buying Waymo’s competitors that are currently public.

Waymo is leading the self-driving sector, and in many ways it drives the sector. Think of SpaceX for instance, when there’s a positive news at SpaceX (which currently private), public companies like Virgin Galatic benefits from it.

The launch happened on a weekend and in early trading Monday, Virgin Galatic surged more than 6%. Investors who have their money in Virgin Galatic benefitted from SpaceX launched and didn’t miss the party. This happens often in the market.

There are few self-driving car company that are public; and Telsa (which is currently overpriced) is the closest competitor to Waymo.
Other companies to consider are General Motors, TuSimple and Aptiv.

The self-driving car market is undeniably large, there’s lot of money to be made playing in the field. But the market is currently not ripe for harvest, and I fancy the market to be ripe in the next five years.

There’s still a lot to be done both on the technological and regulatory side, before billions of dollars in profit will be a thing for self-driving car companies.

Sit tight the journey is just getting started.