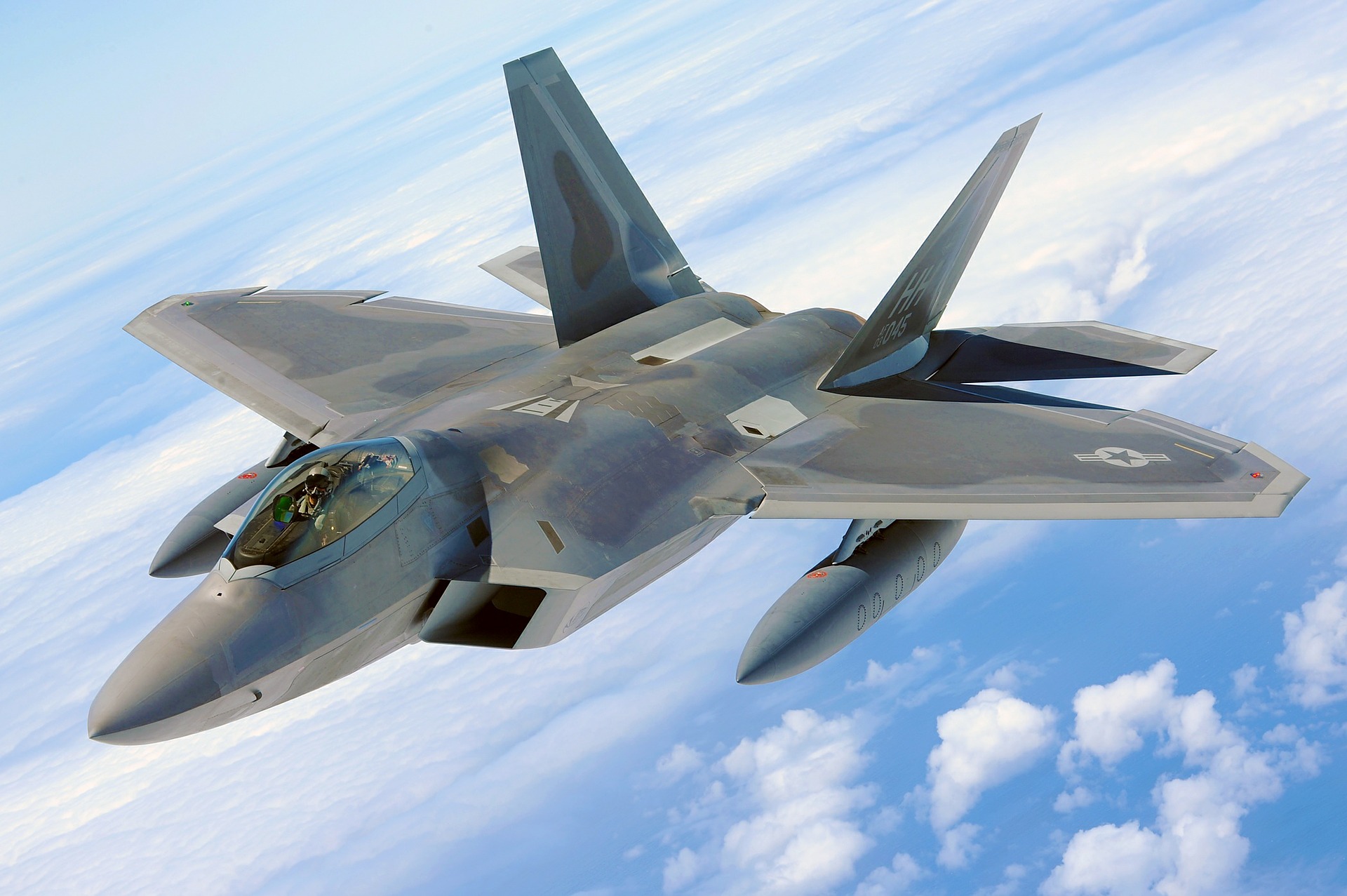 Defense stocks are one of stocks with a good degree of predictability when it comes to projecting growth, especially US, Chinese and Russian Defense stocks.

Update: With the Russia invasion of Ukraine, and the brewing China-Taiwan conflict, defense stocks are blowing hot, in a market with bearish undertones, this ‘unfortunate’ event presents traders with a rare opportunity to trade defense stocks for promising returns with a great deal of certain.

Whether you choose to go long or short on defense stocks, the gains or losses with most likely be heavy with a lot of trading activities going on in the defense space. Defense is one of the surest train to ride right now.

The company’s products include seismic dampers that are designed to mitigate the effects of earthquake tremors on structures; Fluidicshoks, which are compact shock absorbers primarily used in defense, aerospace, and commercial industries; and crane and industrial buffers, which are larger versions of the Fluidicshoks for industrial application on cranes, ships, container ships, railroad cars, truck docks, ladle and ingot cars, ore trolleys, and car stops.

Its products also comprise self-adjusting shock absorbers that include versions of Fluidicshoks, and crane and industrial buffers, which automatically adjust to various impact conditions and are designed for high cycle application primarily in the heavy industry; liquid die springs that are used as component parts of machinery and equipment used in the manufacture of tools and dies; vibration dampers, which are primarily used by aerospace and defense industries to control the response of electronics and optical systems subjected to air, ship, or spacecraft vibration; machined springs used in the aerospace applications; and custom actuators for special military and aerospace applications.

The company markets its products through a network of sales representatives and distributors. Taylor Devices, Inc. was founded in 1955 and is headquartered in North Tonawanda, New York.

Air Industries Group was founded in 1979 and is based in Bay Shore, New York.

It operates through two segments, Sypris Technologies and Sypris Electronics.

The company also offers engineering design and repair or inspection services. In addition, it sells its engineered product under the Tube Turns brand. The company was incorporated in 1977 and is headquartered in Louisville, Kentucky.

Ultralife Corporation, together with its subsidiaries, designs, manufactures, installs, and maintains power, and communication and electronics systems worldwide.

Ultralife Corporation was founded in 1990 and is headquartered in Newark, New York.

The company serves the Department of Defense, intelligence agencies, and other national and homeland security related agencies; local, state, and foreign governments; and domestic and international commercial customers. Kratos Defense & Security Solutions, Inc. was founded in 1994 and is headquartered in San Diego, California.

The company operates through two segments, Thin-Film Equipment and Photonics.

The company sells its products through direct sales force and distributors. Intevac, Inc. was founded in 1990 and is headquartered in Santa Clara, California.

It operates through Commercial Aviation, Defense and Security, Executive Jets, Service & Support, and Other segments.

The company was formerly known as Embraer-Empresa Brasileira de Aeronáutica S.A. and changed its name to Embraer S.A. in November 2010. Embraer S.A. was founded in 1969 and is headquartered in São Paulo, Brazil.