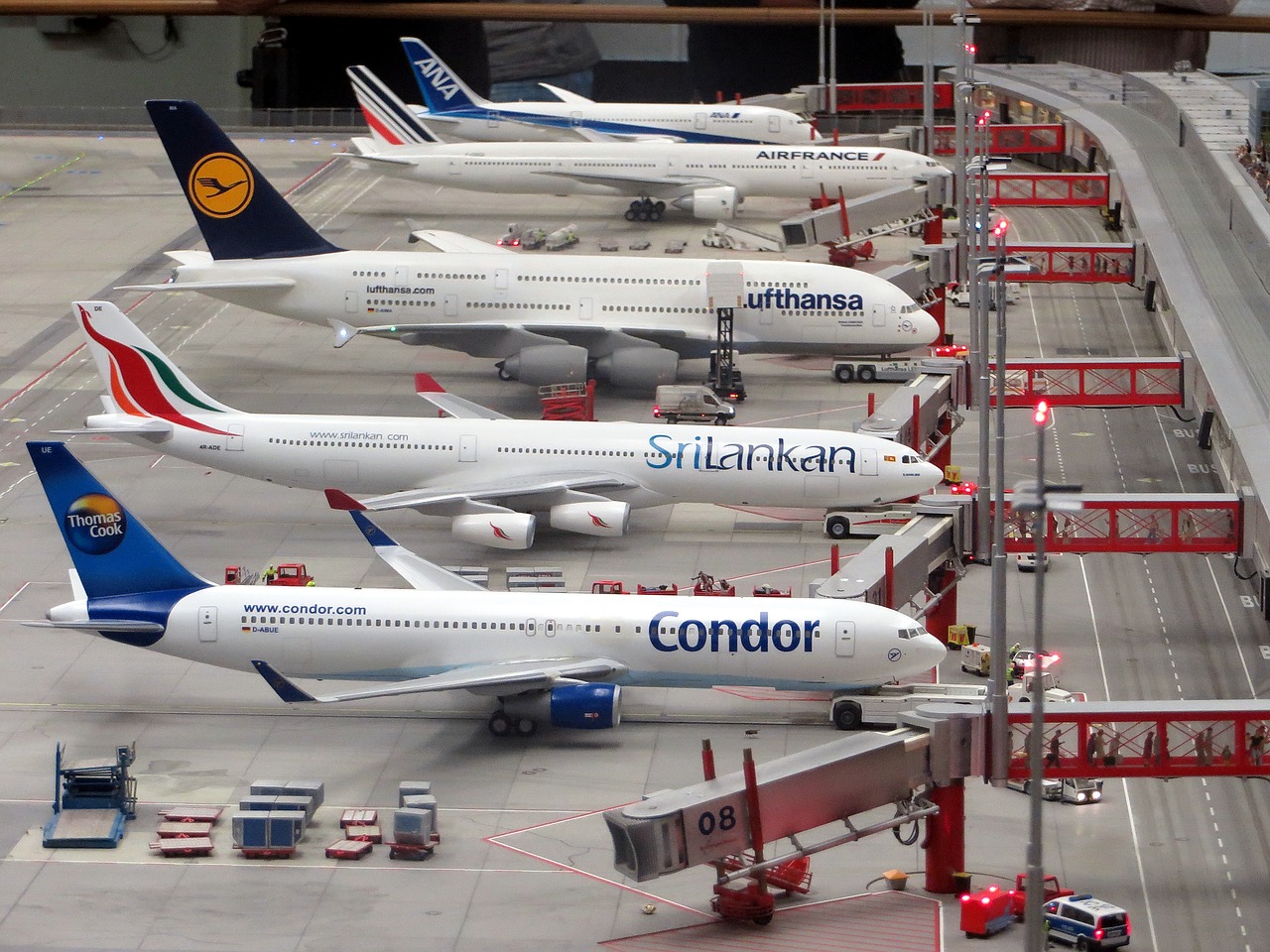 Many industries were hit by the pandemic and the travel industry is among the most affected. With international flights from major countries banned since the outbreak, airline stocks have suffered greatly.

Before and following the stock market crash, of which airline stocks and cruise line stocks were chiefly affected, many investors dumped airline stocks to cut their losses, including the legendary Warren Buffett, sending their stocks into freefall.

Although, the ‘Big Four’ airline stocks have erased some of their losses, they are still far from getting back to the height they started the year at.

Nonetheless, if and when travel life comes back to normal, airline stocks are natrually going to bounce back.

Back in May, on the back of coronavirus vaccine hopes, shares of the ‘Big Four’ Airline Stocks soared over 15% in a week. This just goes to show that airline stocks are one genuine good news away from rallying greatly.

The company sells its tickets through various distribution channels, including delta.com and the Fly Delta app, telephone reservations, online travel agencies, traditional brick and mortar, and other agencies.

It also provides aircraft maintenance, repair, and overhaul services; and vacation packages to third-party consumers, as well as aircraft charters, and management and programs.

The company operates through a fleet of approximately 1,000 aircraft.

Delta Air Lines, Inc. was founded in 1924 and is based in Atlanta, Georgia.

American Airlines Group Inc., through its subsidiaries, operates as a network air carrier. It provides scheduled air transportation services for passengers and cargo.

The company was formerly known as AMR Corporation and changed its name to American Airlines Group Inc. in December 2013.

American Airlines Group Inc. was founded in 1930 and is headquartered in Fort Worth, Texas.

It transports people and cargo through its mainline and regional fleets. As of February 28, 2020, the company operated approximately 791 mainline aircraft. It also sells fuel; and offers catering, ground handling, and maintenance services for third parties.

As of December 31, 2019, the company operated a total of 747 Boeing 737 aircraft; and served 101 destinations in 40 states, the District of Columbia, and the Commonwealth of Puerto Rico, as well as 10 near-international countries, including Mexico, Jamaica, the Bahamas, Aruba, the Dominican Republic, Costa Rica, Belize, Cuba, the Cayman Islands, and Turks and Caicos.

It also offers inflight entertainment and connectivity service on Wi-Fi enabled aircraft; and sells points and related services to business partners participating in the Rapid Rewards loyalty program, such as car rental agencies, hotels, and restaurants.

In addition, the company provides a suite of digital platforms to support customers’ needs across the travel journey, including Southwest.com, mobile.southwest.com, an iOS app, an iPadOS app, and an android app; and SWABIZ, an online booking tool. Further, it offers ancillary services, such as Southwest’s EarlyBird Check-In, upgraded boarding, and transportation of pets and unaccompanied minors.

Southwest Airlines Co. was founded in 1967 and is headquartered in Dallas, Texas.